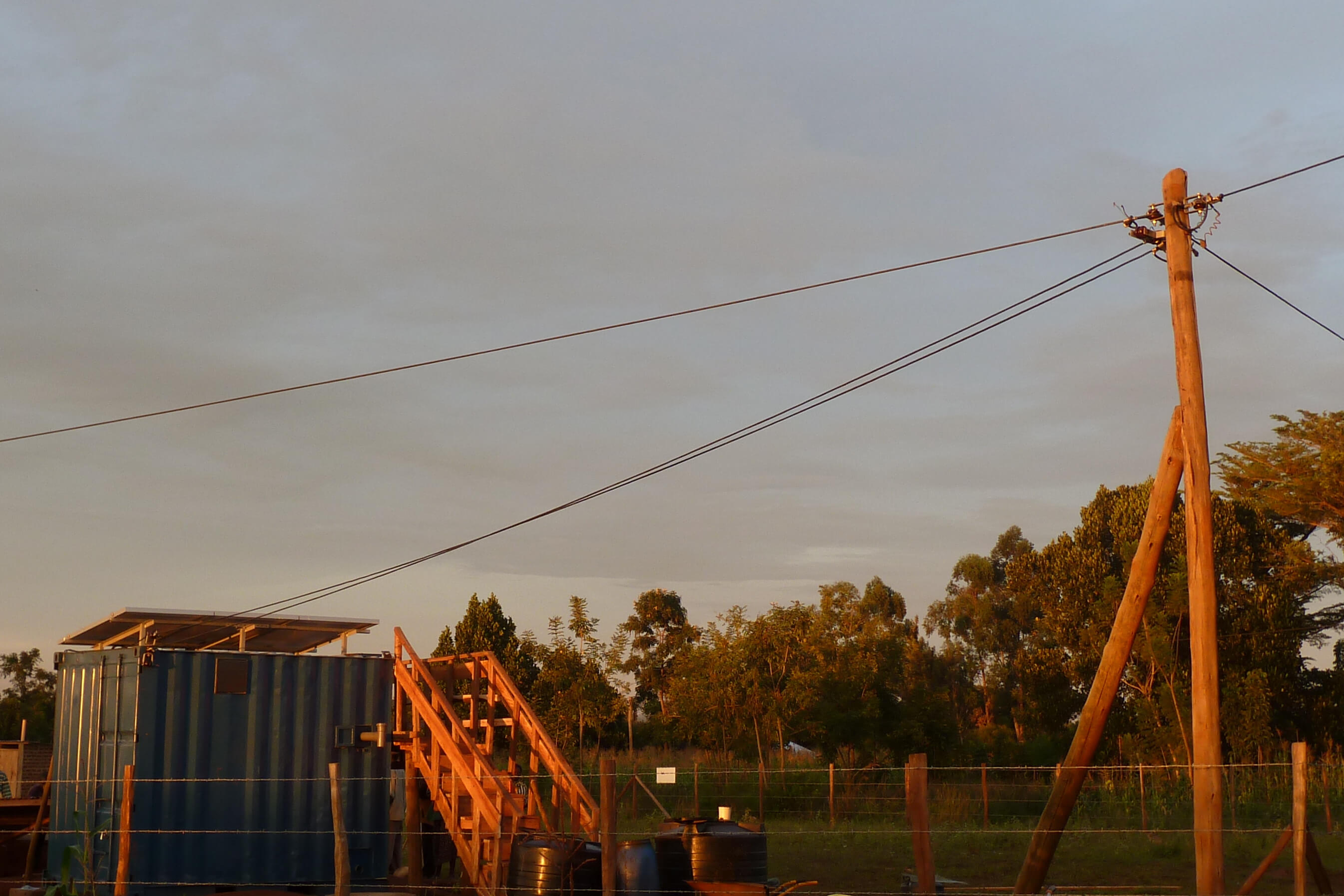 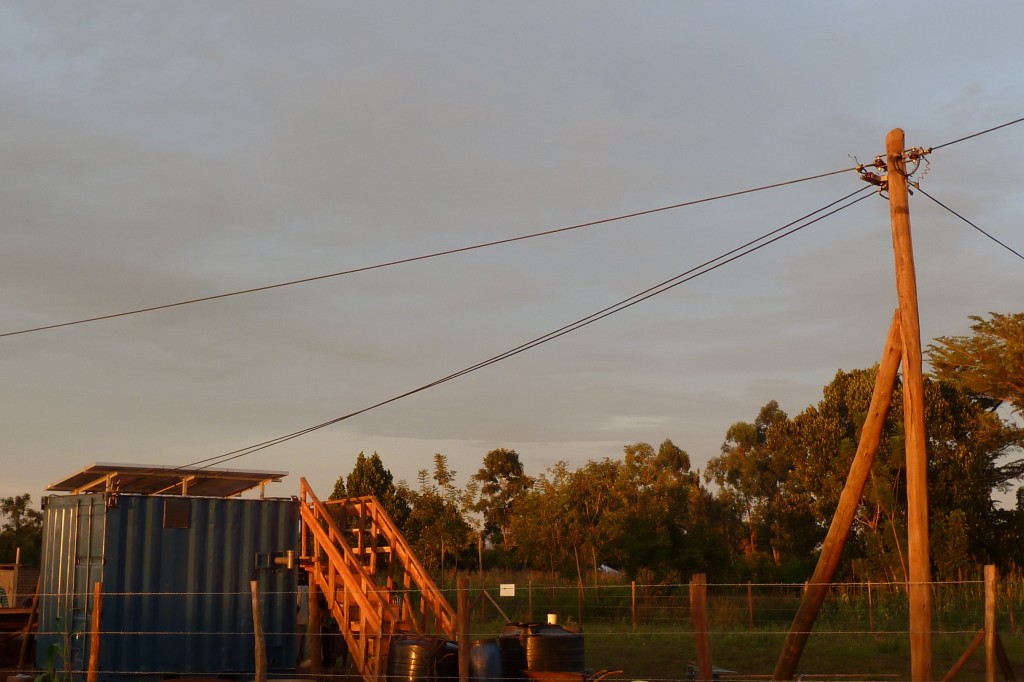 The last six months or so I have been writing my bachelor project at the University of Roskilde in Copenhagen, Denmark, and in relation to this I have studied triple-win solutions and RVE.SOL´s Kudura sustainable development solution in particular. This study involved an evaluation of Kudura in terms of its social, economic and environmental impact. I have studied the impact of the Kudura in relation to a baseline scenario on a local and societal level, to examine if the Kudura could be a triple-win solution on these two levels. Now I have finally handed in my project and I am now able to share my results.

On a local level, I found that the Kudura could be a triple-win solution. Socially, measured in my project with monetary savings as the indicator, the Kudura impacted Sidonge positively, due to the fact that it created monetary savings in Sidonge through lower prices on energy and fertilizer. In addition, savings on medicines are created through access to low-cost and purified drinking water. Economically, in relation to the macroeconomic framework elaborated by the Danish theoretician Jesper Jespersen, the Kudura could help start economical flows, as the savings made can be used to raise the demand for new products elsewhere in Kenya, raising the need for production (that needs more labor and raw materials). Finally, environmentally the Kudura was also a win-solution, as it cuts down the carbon dioxide (CO2) emissions, due to the fact that it replaces the baseline energy services with clean energy sources. Thus, the Kudura could be a triple-win solution on a local level.

On a societal level, I investigated the impact of the Kudura through a cost-benefit analysis, which has the advantage of being able to include the external effects of a project. The cost-benefit analysis can be used to calculate the costs and benefits in relation to an investment project, to see if it is a societally profitable solution or not.  Socially, besides the savings on a local level, the Kudura also saves the villagers of Sidonge time, as they do not have to spend time on collecting firewood and charcoal, or hike to the nearest village to charge cellphones. This can be seen as a saving as well, as they can now use this time for productive work instead, and thus increase their income. Environmentally the Kudura cuts down the CO2 emissions even more, as the baseline scenario will now also include the environmental effects of the production of charcoal and the harvesting of firewood, which can have further damaging environmental effects. At a macro level, the Kudura should include the CO2 emissions related to its production and transportation, but even so, it still cuts the CO2 emissions down significantly. Finally, economically, even though the initial and recurring price of the Kudura was included in the calculations, the Kudura would still yield a positive sum in the cost-benefit analysis in comparison to baseline, which was found to be negative. Thus, the Kudura could be a triple-win solution on a societal level as well.

As I have also noted in my project, the results here will of course depend on the measuring techniques used and the indicators chosen. Thus, this investigation could easily be broadened out to include a bigger scope of research. To ensure a robustness of my conclusion, I have left out all the insecure indicators, which could also impact the results. I have e.g. not included the difference between the bio-fertilizer and the chemical fertilizer, which will probably make the Kudura even more environmentally positive in comparison to baseline, as the chemical fertilizer without doubt will be more environmentally negative than using a natural, bio-fertilizer. Furthermore I have left out the use of electricity in the nearby village in baseline, which would also make the baseline even more negative than the Kudura. Finally, socially the Kudura will bring many other impacts that could affect Sidonge positively; as the women are the ones mostly collecting firewood and charcoal, it could make the gender equality higher. The long-term effects of the children having more time for school, could also in the longer run show that they have greater possibilities in life than their parents.

Thus, with all these effects not considered, the Kudura could be an even better triple-win solution on a local and national level than it already is.

Click here to cancel reply.
Want to help someone? Shut up and listen! How much light is enough?
Top